India is the home of many languages. India is a huge country with lot of cultural and geographical differences. There are a number of languages spoken in India. Some of these languages are accepted nationally while others are accepted as accents of that particular region. Even the foreign invasions have left an impact on the Indian local languages. British not only left their customs and traditions behind but they even left their language English to become a commonly used official language of India.

The languages of southern India are mainly of the Dravidian group. Some ethnic groups in Assam and other parts of eastern India speak languages of the Mon-Khmer group. People in the northern Himalayan region and near the Burmese border speak Sino-Tibetan languages.

The Eighth Schedule of the Indian Constitution lists 22 languages, which have been referred to as scheduled languages and given recognition, status and official encouragement. In addition, the Government of India has awarded the distinction of classical language to Kannada, Malayalam, Odia, Sanskrit, Tamil and Telugu.

Indian Languages have evolved from language families drawn from the history. The major ones to make an influence are the Aryan and the Dravidian.

The largest language that is not one of the 22 “languages of the 8th Schedule” with official status is the Bhili language with some 5.5 million native speakers (ranked 13th), followed by Gondi (15th), Tulu (19th) and Kurukh (20th). On the other hand, 3 languages with fewer than 1 million native speakers are included in the 8th Schedule for cultural or political reasons: English (40th), Dogri (54th) and Sanskrit (67th). 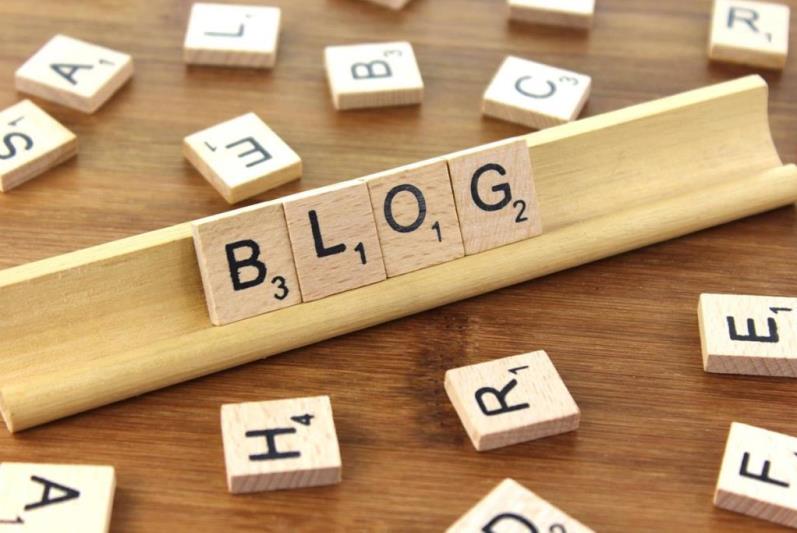